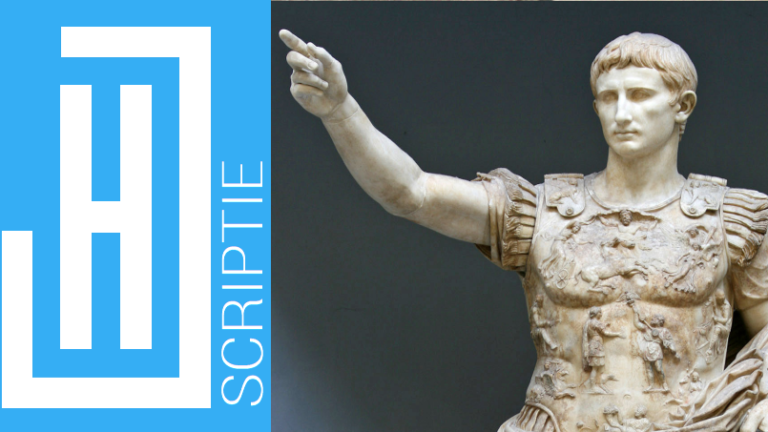 Augustus has always occupied a special place in Roman history. Most historians will in fact agree that he was one of the most influential leaders in Roman history. It was under his leadership that the Roman Republic changed into what we would now call the Augustan Republic or, more appropriately, the Augustan Principate. While most historians are united in viewing Augustus as the first emperor, they do have to admit that this title can be a bit paradoxical when reviewing Augustus’ view on his role as leader. Augustus is referred to in three different sorts of government; the monarchy, the empire and the republic. This shows that even though there is unanimity over Augustus’ role in his so-called Republic, the scholarly literature is quite unsure about how to refer to this role. It is because of this uncertainty that this thesis returns to the original sources and analyze what their perspectives are on the nature of the rule of Augustus.

This thesis aims to see how, why and when this image of Augustus as functioning within the Republic as princeps has changed into Augustus as an emperor. To accomplish this, this thesis focuses on the three ancient writers that have shaped our modern viewpoint: Velleius Paterculus, Suetonius and Tacitus. How did they interpret the title of princeps and how is it used by these writers? 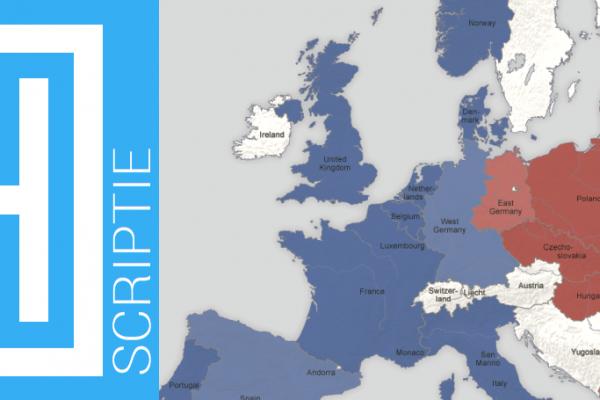