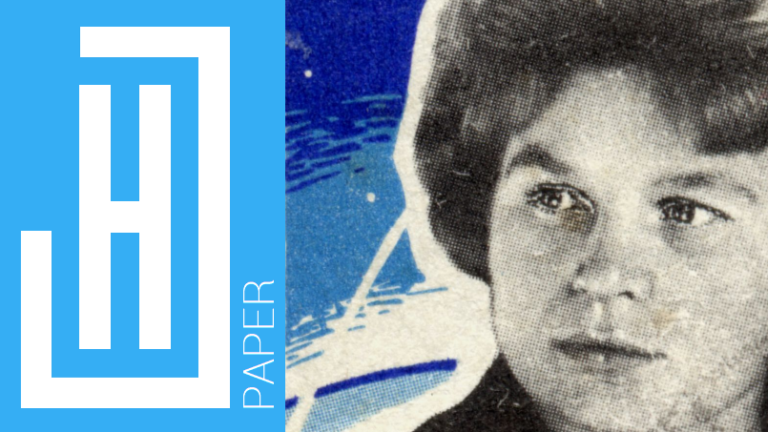 Between 1957 and 1963, a series of firsts happened in the Soviet Union. The first was the launch of Sputnik, a satellite, on the fourth of October 1957, which was the first-ever object that was shot into orbit. Its radio signal was heard all over the world. Four years later, a young Soviet male named Yuri Gagarin stole the world’s heart after risking his life to become the first human to fly into space. These two historic events fitted perfectly in Khrushchev’s vision of the new USSR. For people living in the Soviet Union, the successes in space were a sign that communism was working and that their suffering and hardships from the Stalinist age were finally starting to pay off. The space program also inspired a new generation of people who wanted to become cosmonauts and scientists. The Party exploited the space successes to encourage a new generation of Soviets to become the perfect Soviet citizen, an ideal based on the real-life hero Yuri Gagarin. On the sixteenth of June 1963, the Soviet Union managed to realize another first. A first which gave the USSR a new real-life hero: Valentina Tereshkova, the first women to fly into space.

This paper focuses on the influence of Valentina Tereshkova on the emancipation of women in the Soviet Union, with a special focus on how Tereshkova’s flight affected women’s approach on higher education and the increase of women participating in ‘male-orientated jobs’. 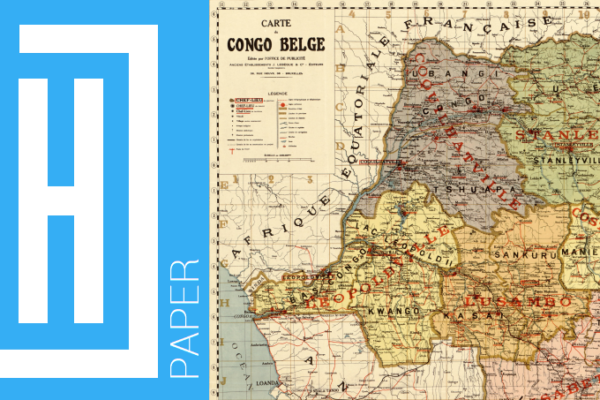 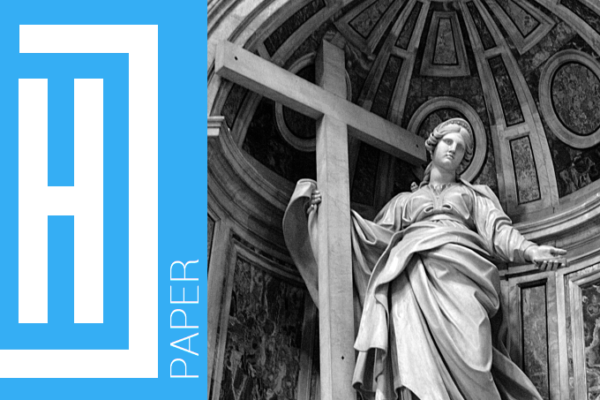 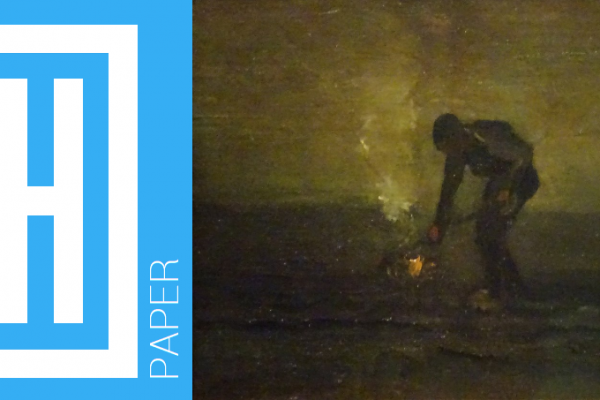