As diplomatic liaison for Israel in the Soviet Union, the Netherlands facilitated the emigration of over half a million Soviet Jews to Israel, the United States and elsewhere. The main research question concerns the degree of agency maintained by the Dutch diplomats in relation to this task, a debated subject among historians. Several aspects related to this issue are addressed before the historical debate is introduced: the political relationships which the Netherlands maintained with the United States, the Soviet Union and Israel, the domestic situation of the Soviet Jewry at the onset of Dutch interest representation, Soviet policies on Jews and Jewish life, and the specifics regarding this diplomatic service which was provided for Israel. The final section concludes that the Dutch yielded a large degree of agency in relation to this diplomatic task, especially during the first years of interest representation. 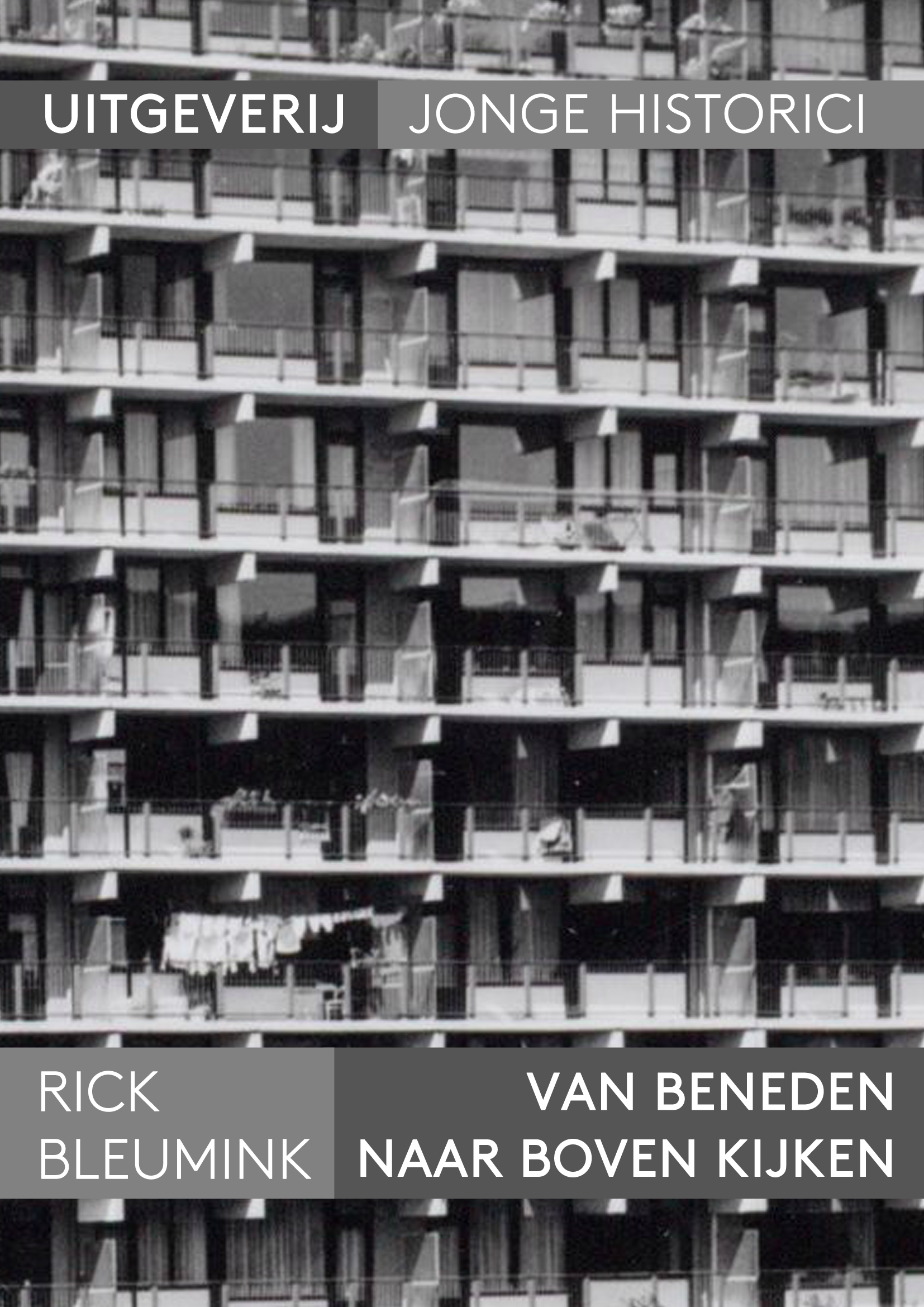