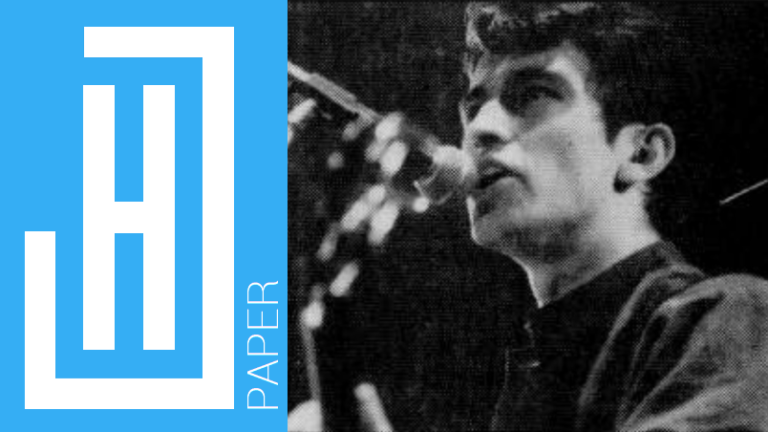 How it is possible for music to have any impact in societies and on the state? This paper focuses on the power of protest music within two very different kinds of countries: 1970s Czechoslovakia and 1980s Chile. In those decades their political situations were very different from the present day. In the 1970s, Czechoslovakia was controlled by an oppressive regime, and in the 1980s Chile was ruled by the military junta led by general Augusto Pinochet. Comparing these countries is specifically fascinating because they are ruled by two very different ideological regimes, one communist and the other a right-wing military junta. Therefore, there might also be differences in the way these two different regimes tackled protest music. This paper will specifically compare the impact of two bands: The Plastic People of the Universe and Los Prisioneros.

Using Alltagsgeschichte, this paper tries to gain some insights in the everyday experiences of young people living under authoritarian regimes. The songs and the creation of musical communities by The Plastics and Los Prisioneros teach us a lot about these everyday experiences. They show the socio-economic and political struggles young people had to deal with. These bands offered a way to escape these aspects of life. Furthermore, this paper shows that young people sought to find a feeling of togetherness where they could enjoy a sense of safety. The Plastics and Los Prisioneros had an important role in bandaging people’s social and psychological needs. Another important perspective is that these processes show a heightened sense of agency in young people. 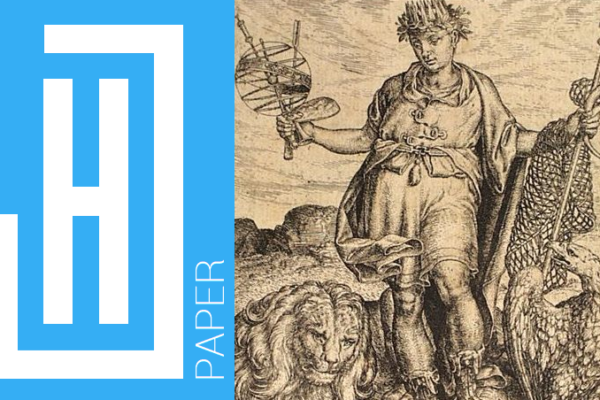 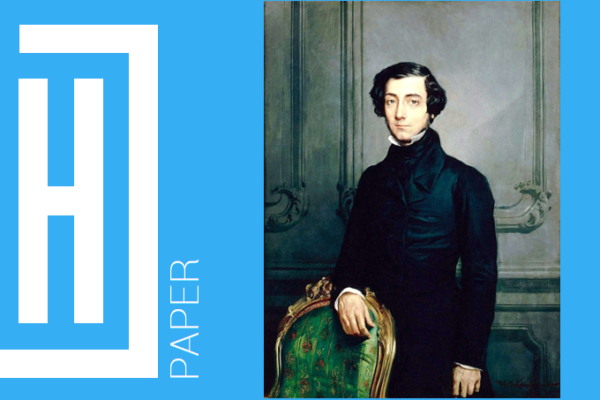 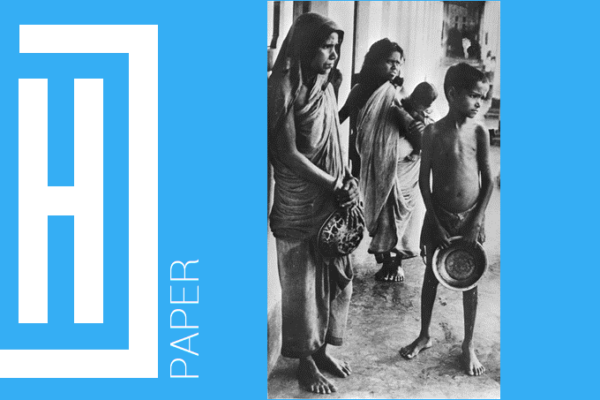