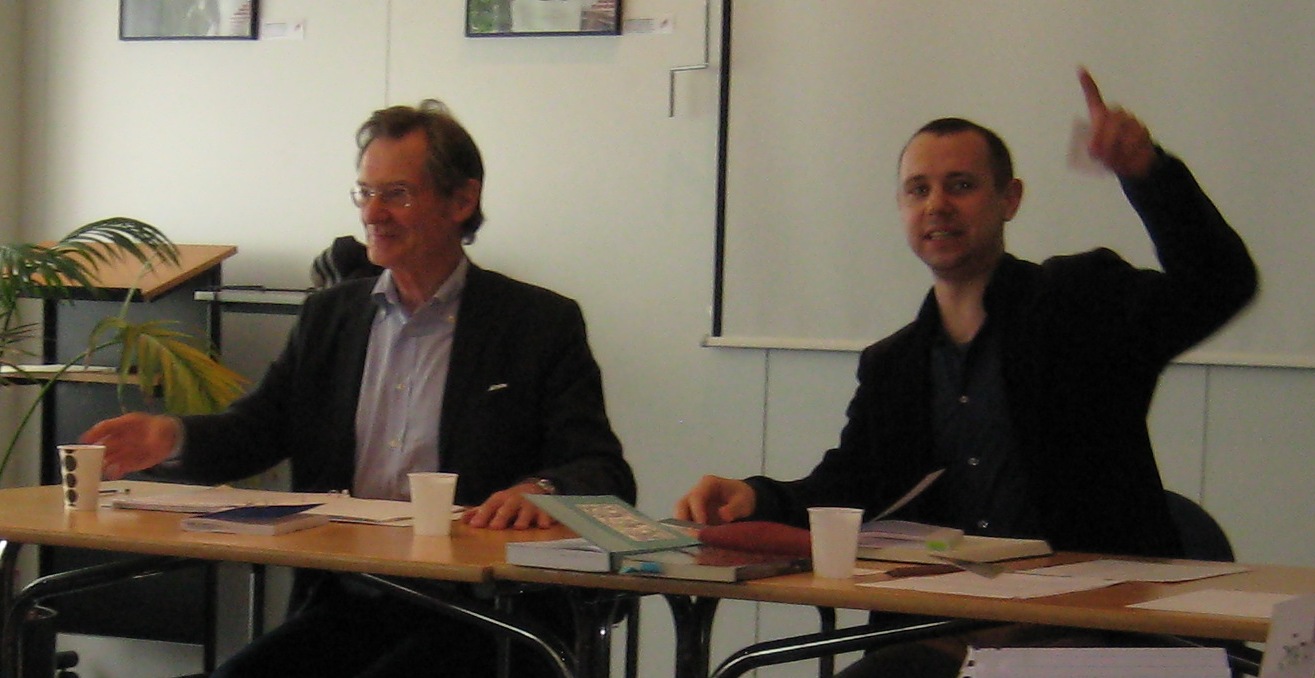 An invitation to a seminar with professor Quentin Skinner of Queen Mary, University of London is not one that is frequently handed out, yet recently such an opportunity arose and I accepted without hesitation. A select group of professors and students were invited to the seminar which was organized by Thijs Bogers, lecturer in the History of Political Thought at the VU. All professors and students had different levels of academic experience which thus heightened the potential for an exciting discussion. The total amount of intellect that circulated the room was enough to make anyone think that with our minds all put together, we had the potential to put the world to rights as if it was the third thing on the ‘to do’ list that day. However, instead of fixing the current political and economic climate, we decided to do something that was far more intellectually stimulating and explore Niccolò Machiavelli’s The Prince.

Machiavelli was an Italian diplomat and political theorist and his work The Prince was nothing short of revolutionary when it was published in 1532. Confronting the task of elaborating on the power the text embodies is not an easy one, yet it was professor Skinner who so eloquently labelled it as ‘a cardinal work in the history of Italian political literature’. The accuracy in Skinner’s description was shown through his skill and precision when he relayed his comfort and familiarity with the text. The historical context Skinner initially provided, enabled Machiavelli’s world in the 16th century to be clearly felt and understood. We were walked through his life and times and shown how The Prince came into existence with an additional crystal clear explanation of its underlying messages and themes. With the requisite amount of historical context provided to understand the life of Machiavelli and the inner workings of The Prince, we began to read the text as a group in order to comprehend its true meaning. As the reading of the text commenced, humorously, Skinner stopped the reader and discussed the important meaning of the first sentence. The very fact that the initial sentence carries such noteworthy prominence conveys that the entire text personifies a vast quantity of thought provoking material. As the reading of The Prince developed and more thoughts were raised, Skinner managed to demonstrate convincingly what the strenuous task of coming to an understanding of what Machiavelli was doing with his text, embodies.

The debate continued with a mixture of exciting views and insights being shared, most notably concerning the key concepts of virtú and fortuna. These two concepts provide the foundation of the text and draw on the fact that a leader should always strive to mantenere lo stato, to maintain his state. The discussion went into significant detail on these two concepts and if I were to effectively summarise what was deliberated it would require an entirely separate article of roughly three times the length. However the notion of virtú revolves mainly around the idea that a leader should be brutal and aggressive if the circumstances necessitate him to be so. A leader who is willing to do what is necessary in order for him to preserve the wellbeing of the state, is a leader who ensures that his fate will not be wholly determined by fortuna, by mere chance or luck.

Although it was a renaissance seminar, the relevance of the text can still be felt and understood in the 21st century. In terms of recent political events this can be related to the actions and mind-set of President Vladimir Putin of Russia. With the grandeur of Sochi and the annexation of Crimea it appears as though Russia is attempting to assert itself on the world stage. Parallels can be drawn between Machiavelli’s advice that a leader should act with virtú, and Putin’s dealings with Ukraine. However, the world can only watch with baited breath to see if Putin will take Machiavelli’s advice to an extreme extent or if he will rather design his own style of leadership.

The fact that the text still carries contemporary relevance reflects how much of an impact literature can have on society. The Prince has profoundly influenced the valuation of morality in politics throughout the centuries. The influence of Machiavelli’s writings is testament to his ability to utilise his political experiences to such powerful effects. As we are still able to make reference to and discuss the prominence of such influential literature that was written five centuries ago, the fundamental role the past plays in shaping the present is again convincingly demonstrated.

Annabel Blake (1994) is currently a second year Politics undergraduate studying at the University of East Anglia (UEA) and is on the Erasmus exchange program at the VU University Amsterdam. 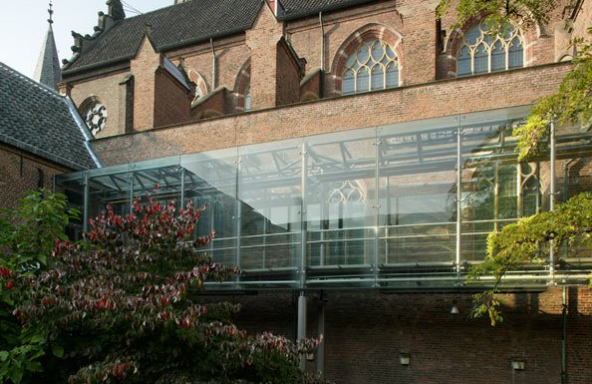 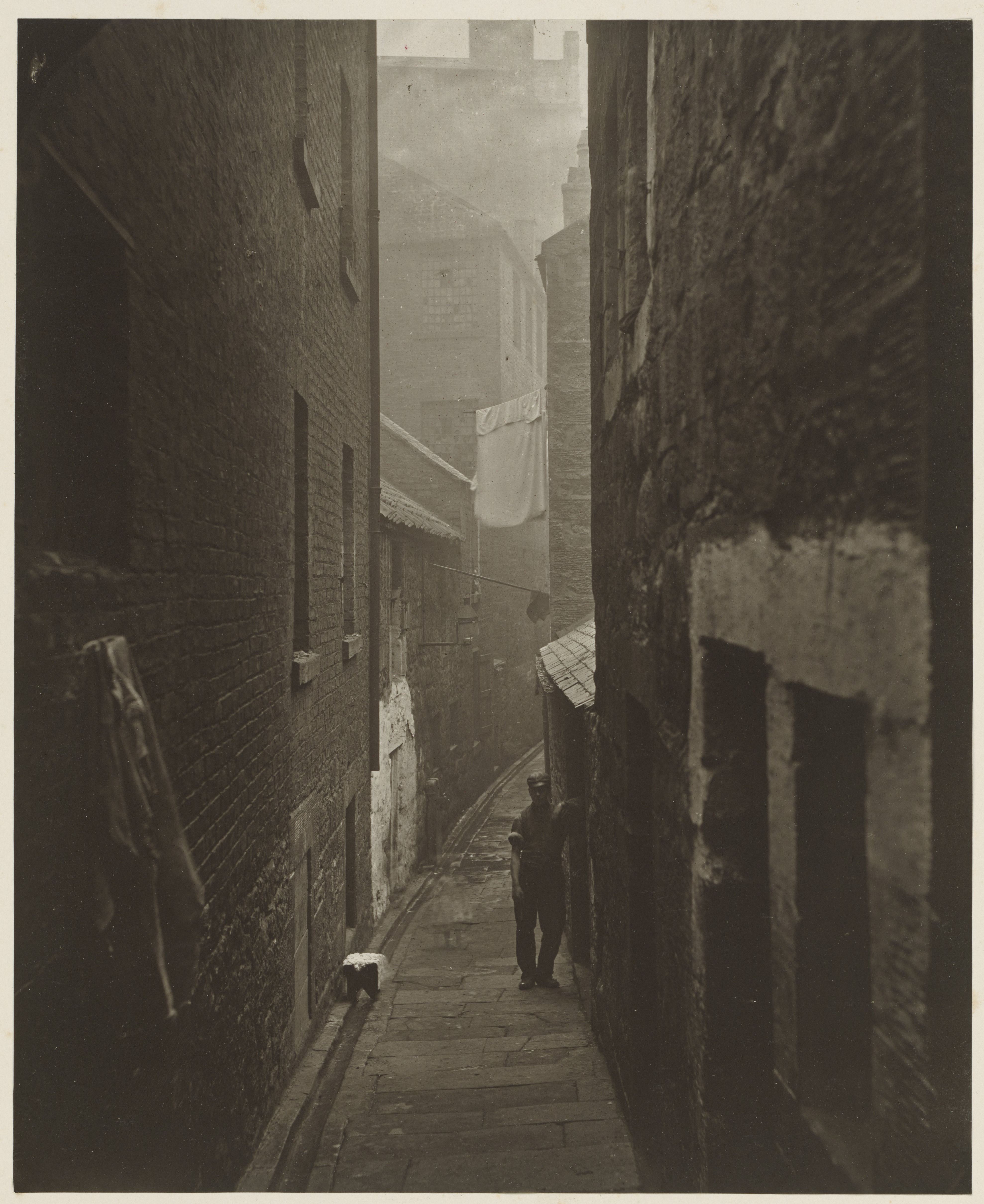 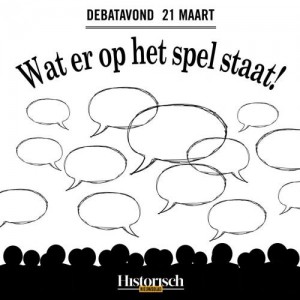