In this thesis, the prime question I seek to answer is: what were the socio-economic developments in Sicily under the dominion of the Roman Republic, and in turn how did Sicily impact the Republic? My geo-temporal focus is on Sicily and Rome between 241 and 44 B.C., with special emphasis on the second century B.C. The starting point for analysis is selected as in that year Rome conquered western Sicily and effectively pulled eastern Sicily into her sphere of influence as well. The terminus is set at 44 B.C., when Caesar bestowed Latin rights upon the Sicilians, which was the first step in the process of Sicily losing her provincial status. Also, the death of Caesar later that same year effectively started a chain of events that would eventually lead to the end of the Republic in 27 B.C. 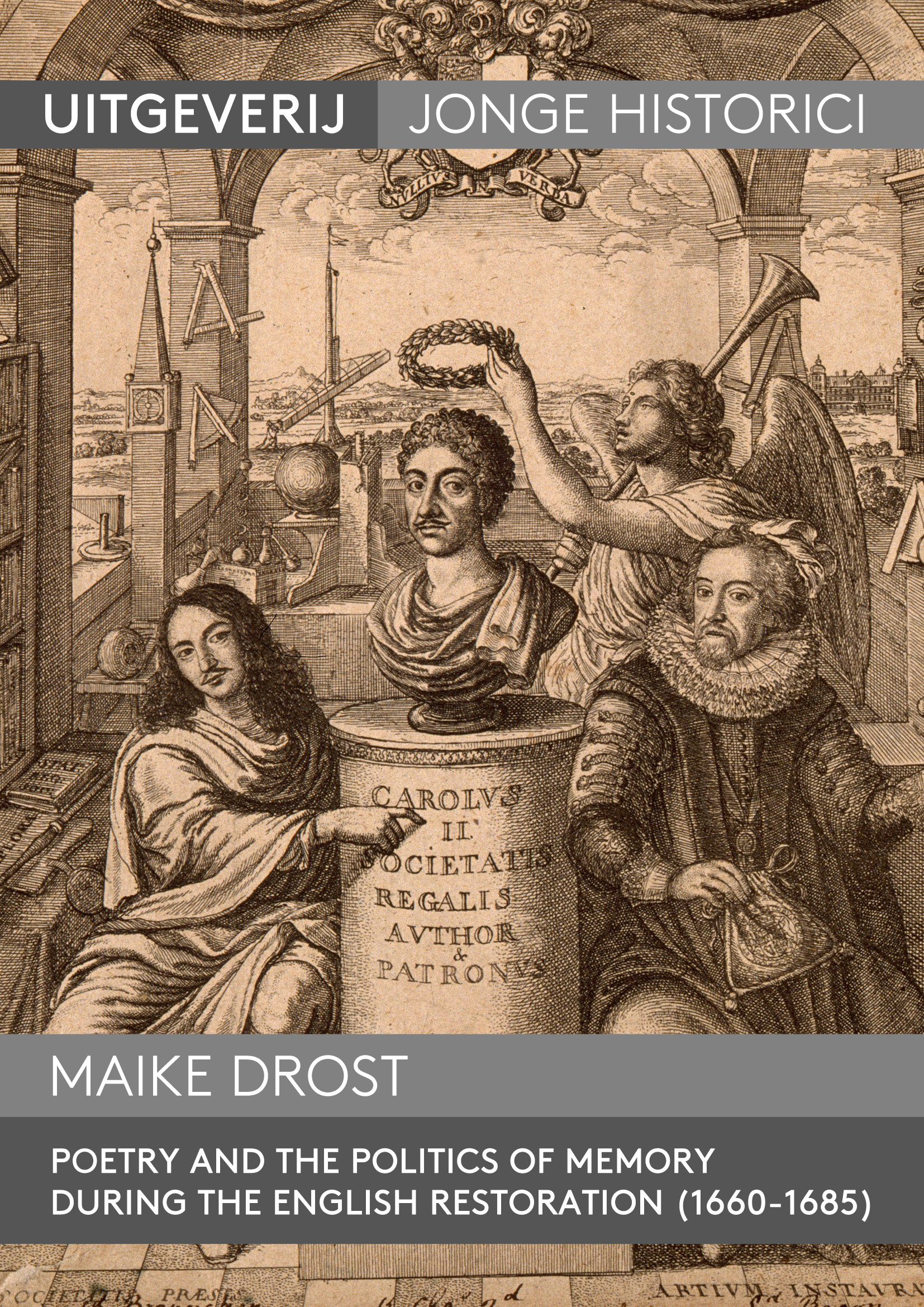 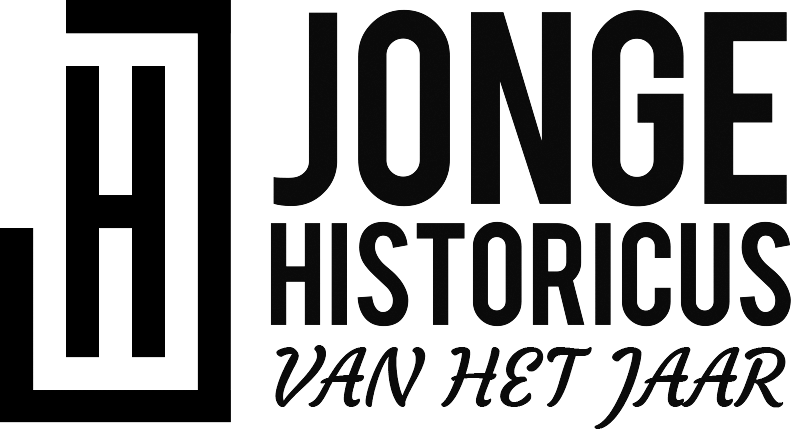 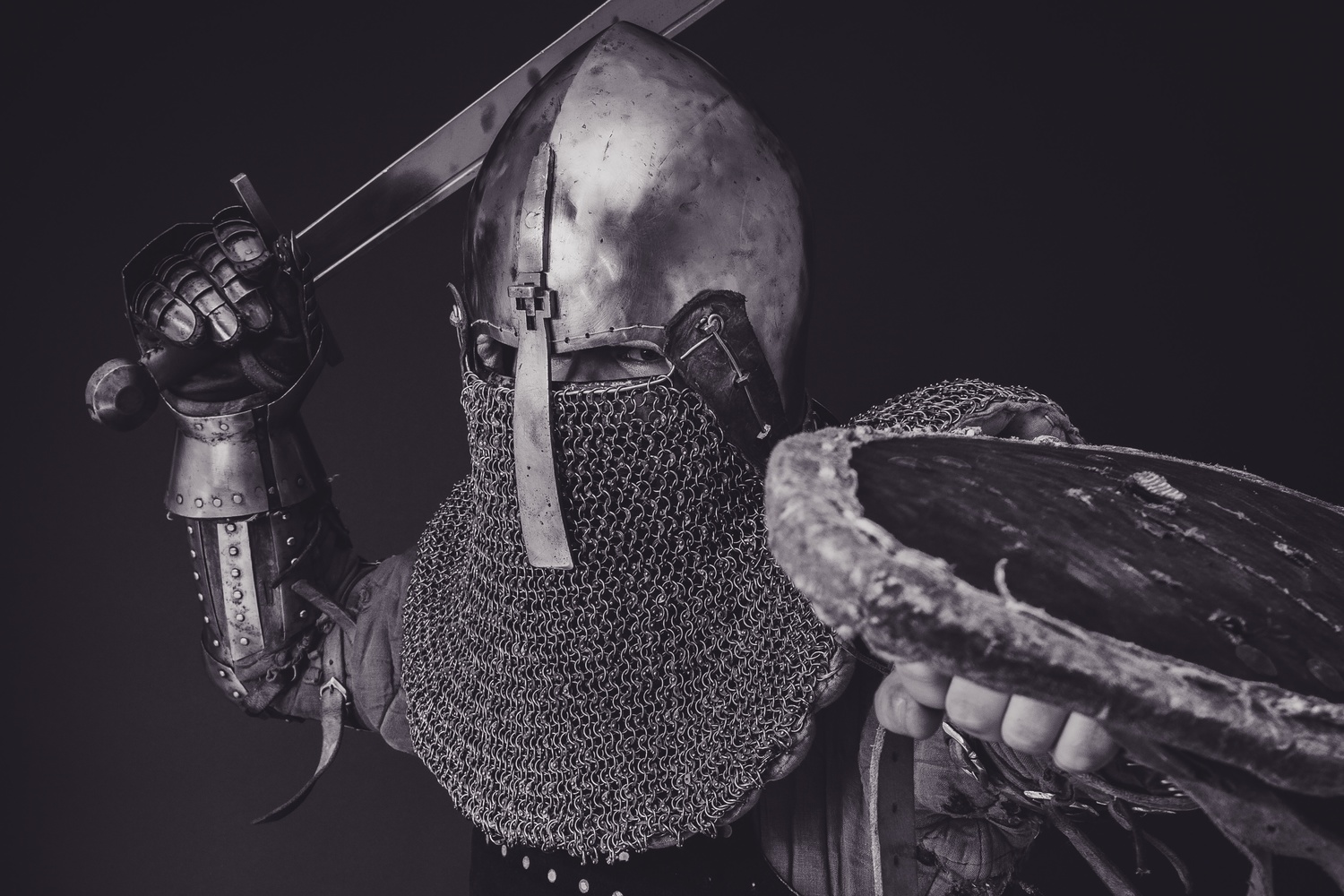