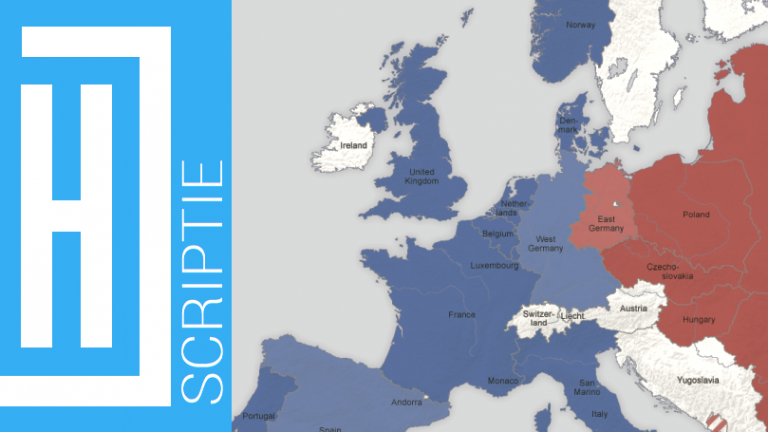 The negotiations on German unification, which took place in roughly the first half of 1990, were conducted by the Federal Republic of Germany (FRG) and the German Democratic Republic (GDR), the United States (U.S.), the Soviet Union, France and Great-Britain. The central task of this process was to determine whether or not a unified Germany would join a military alliance, and if so, which one that would be. It was early in these negotiations that U.S. and FRG officials allegedly made a ‘NATO promise’ to the Soviet delegates, which, expressed on multiple occasions and in various phrasings, entailed that NATO would not expand eastwards.

Ever since, the ‘NATO promise’ has been a highly politicised and lively debated research subject topic. Scholars largely disagree on the nature and origins of the alleged NATO promise, and officials of both the Russian and Western sides adapted it into their political narratives. To shed light on why the NATO promise has become such a controversial topic for those involved and researchers, this thesis extensively researches those dynamics, positions and other factors of influence in the negotiations on German reunification that relate to the alleged NATO promise.

Through the study of a large number of primary sources – ranging from newly released sources from the National Security Archives to personal memoirs – interpreted with theoretical concepts used as analytical tools, this thesis has deepened knowledge about three recurrent themes in the negotiations on German unification: historical arguments, dynamics of transition, and security considerations. Each theme explored positions, interests, and other factors of influence, on the individual, domestic, and international levels of analysis, thereby providing the thesis with a matrix-like analysis.

Although this thesis does not give a decisive answer whether or not a NATO promise was made, it offers valuable insights into the context in which it was allegedly made. Firstly, this thesis clarified that the Soviet decision-makers were occupied mainly with and paralysed by mounting domestic and transnational crises. Therefore, they were unable to either pay sufficient attention to the negotiations on German unification or to value Western offers correctly. Secondly, the U.S. and the FRG employed a joint negotiation strategy that deftly responded to the worries, weaknesses, and wishes of the Soviet delegation, to rouse the Soviet delegation in favour of NATO membership for a united Germany. The central aim of the FRG was the reunification of Germany, anchored within the NATO framework, while the primary objectives of the U.S. were to strengthen its strategic position in Europe and to end Soviet dominance in Eastern Europe. So, although they repeatedly claimed to do otherwise, the FRG and U.S. delegations played the Soviet Union to realise their own national goals. Therefore, the NATO promise reflects the key problems at the end of the Cold War, as well as the positions and goals of the parties involved, which makes it a mirror subject for the broader context of ‘1990’.