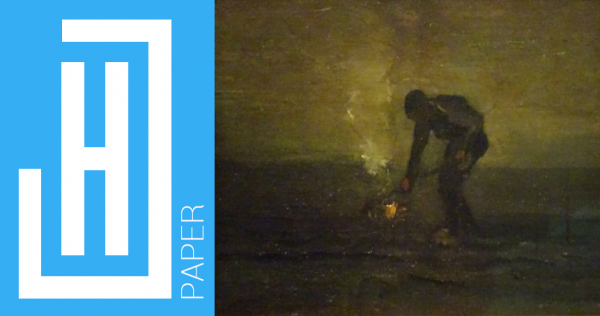 Samenvatting The negotiations on German unification, which took place in roughly the first half of 1990, were conducted by the Federal Republic of Germany (FRG) and the German Democratic Republic (GDR), the United States (U.S.), the Soviet Union, France and Great-Britain. The central task of this process was to determine whether or not a unified […] 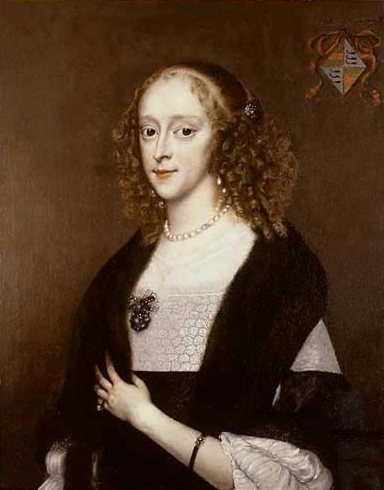 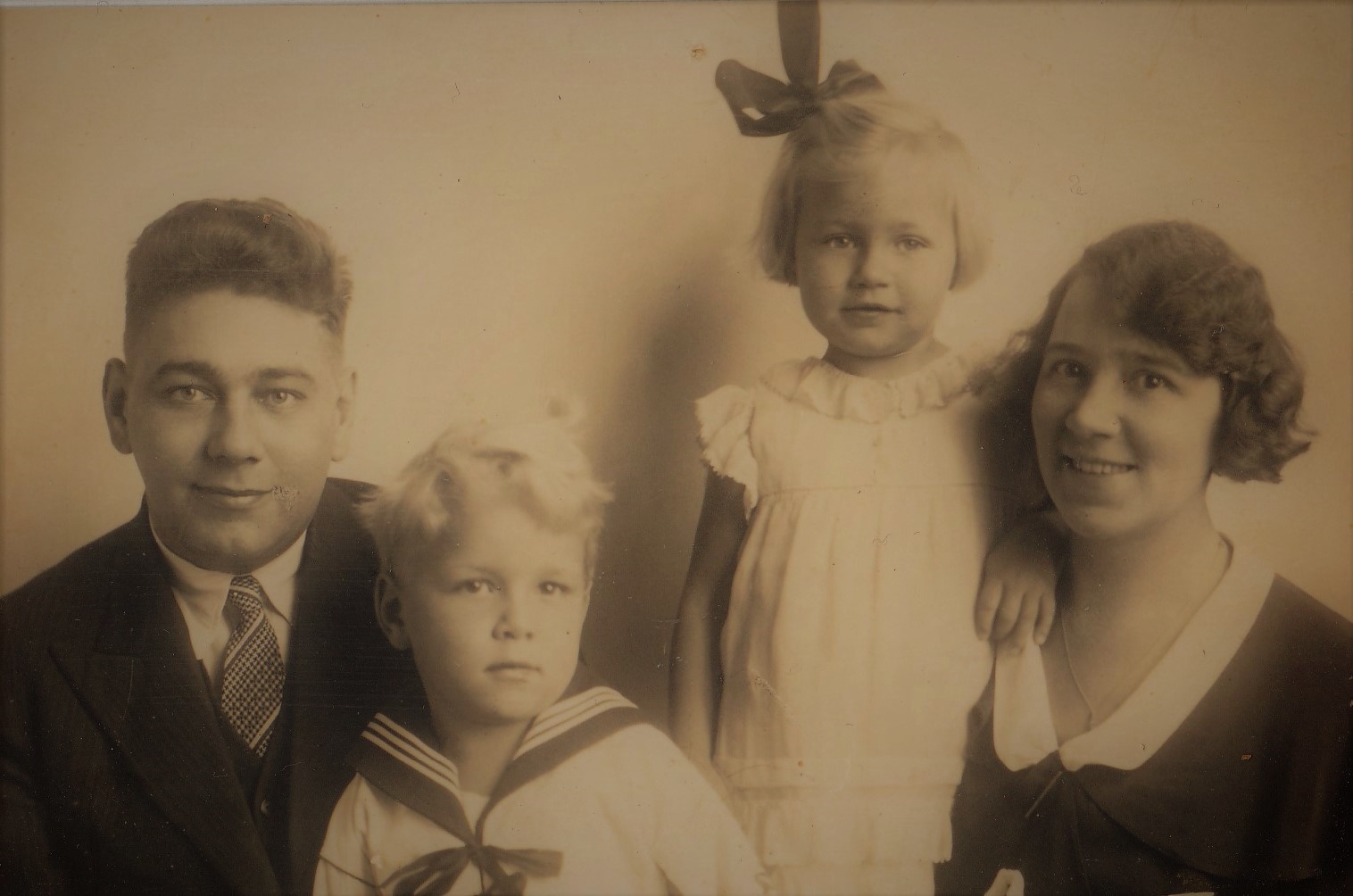 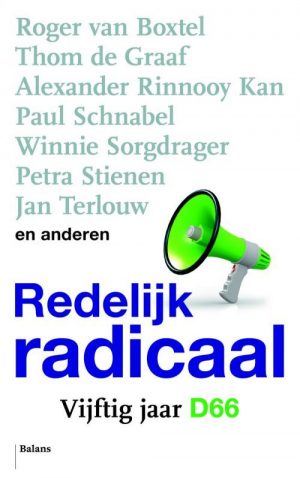