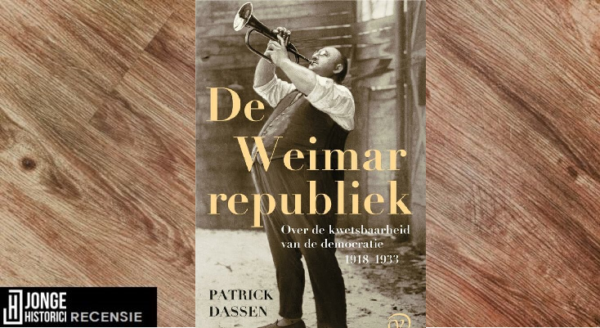 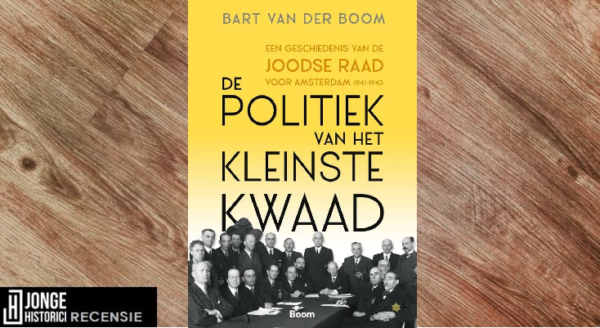 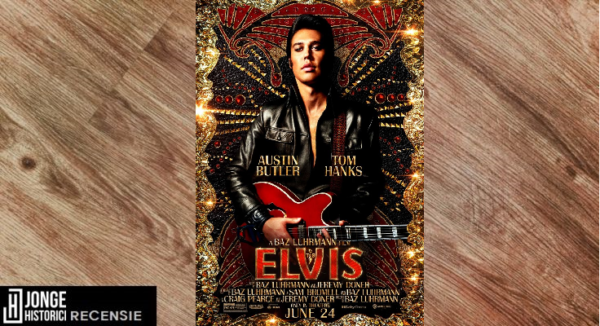 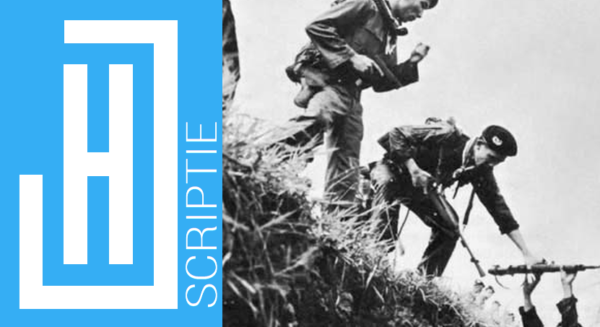 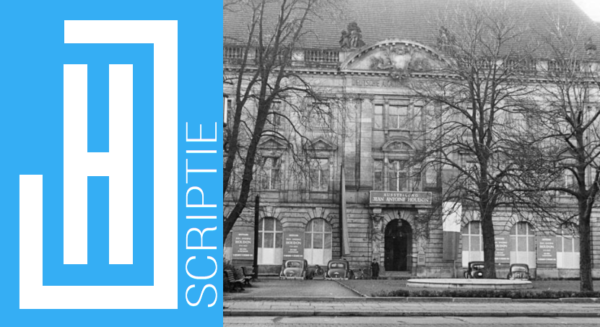 Summary This research analyses the unification process of the Akademie der Künste in Berlin between 1989 and 1993. Following the national unification of Germany, both the AdK-Ost and the AdK-West aspired not to be subjected to an institutional unification. However, the eventual dissolution of the AdK-Ost cancelled other future scenarios. This unification touches on multiple […] 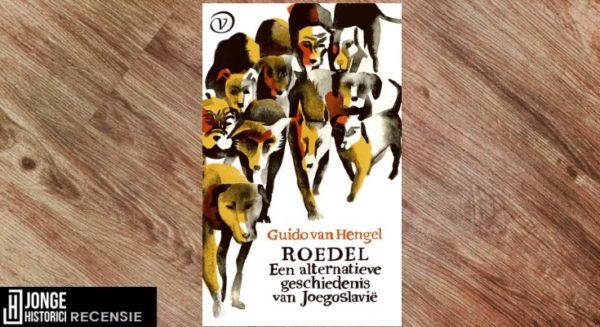 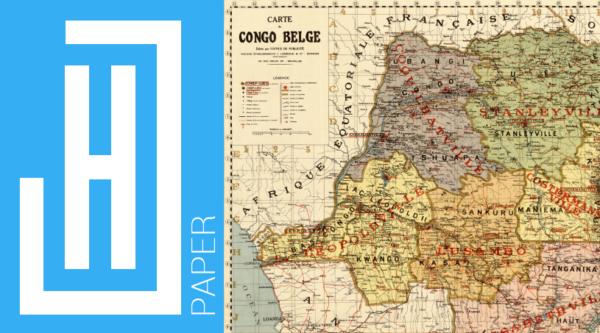 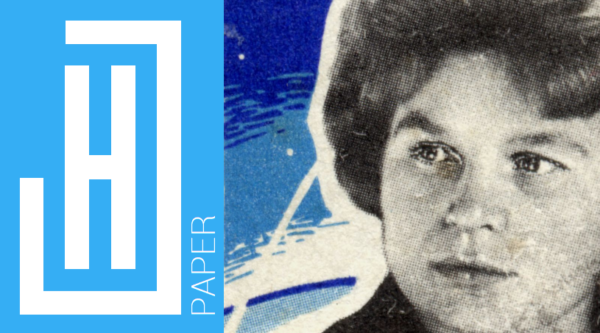 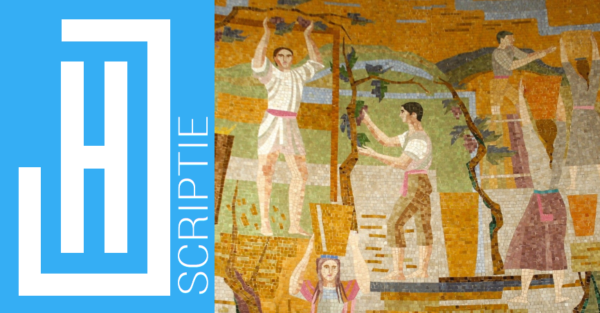 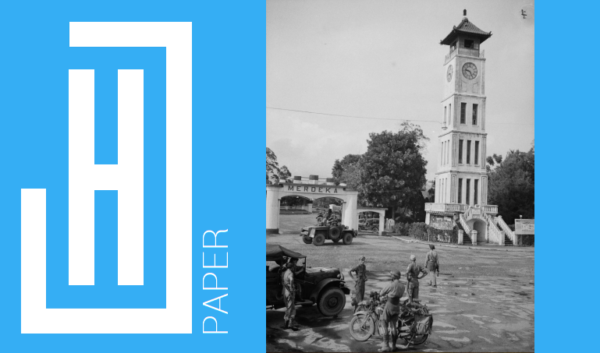